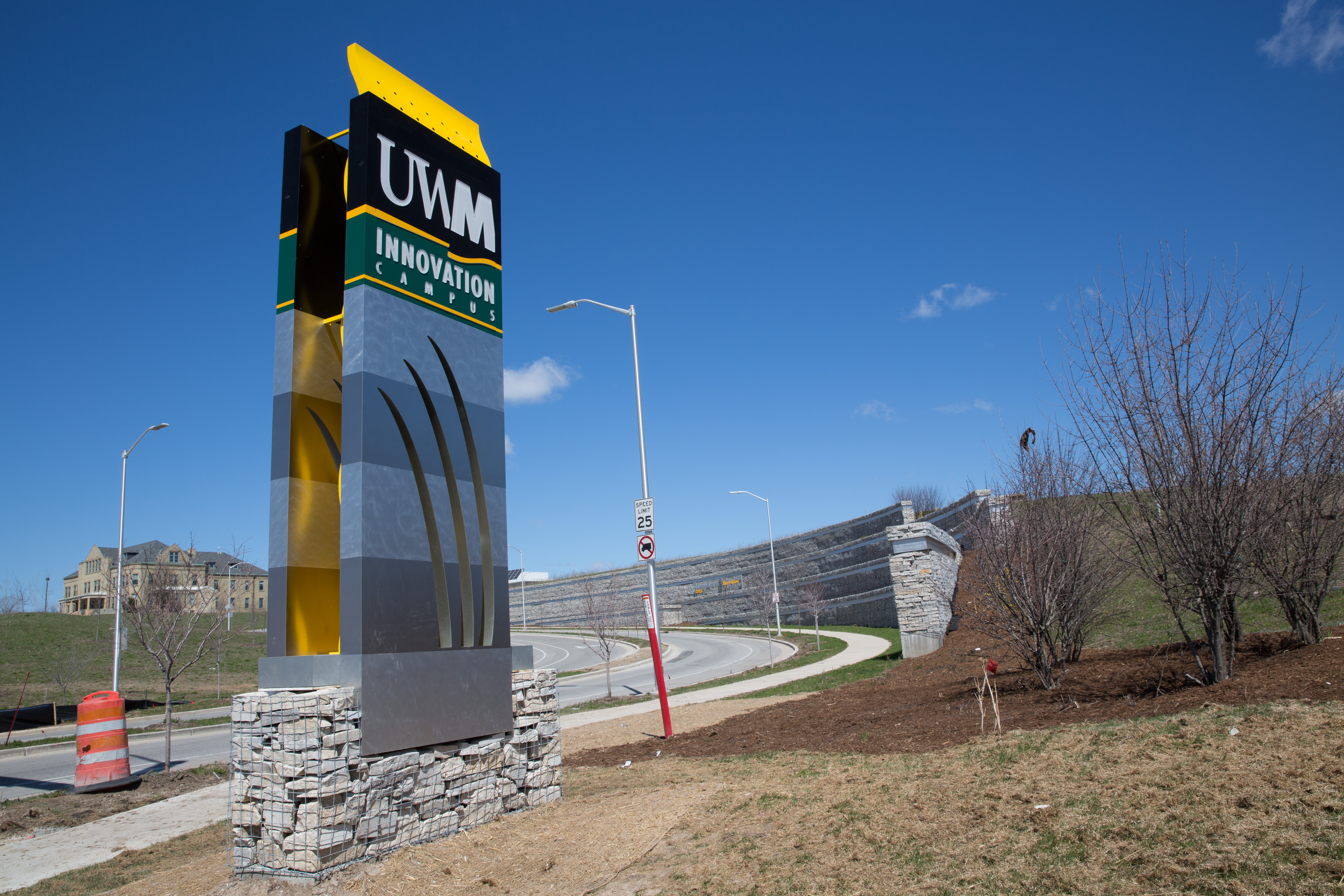 Originally published in the Milwaukee Journal Sentinel on February 17th, 2017

We must all remain committed to striving for these goals to the betterment of our students, faculty, region and state.

The University of Wisconsin-Milwaukee’s Innovation Campus is a promising public-private research park that, while in the earliest stages of development, is flourishing.

To see a thriving harbinger of greater things to come, take a peek inside the UWM Innovation Accelerator building that has been open less than three years.

On the first floor, you see one of the most advanced prototyping centers in the Midwest. The center develops prototypes for inventors, early-stage companies and large firms alike. Engineers and machinists are developing medical devices that surgeons will one day implant in the human body with machining so intricate, it takes a microscope to see the detail of the design. On another bench, you see a pleasure boat accessory being developed for a local company that you may one day rest your cold beverage on while cruising Lake Michigan, and virtually everything in-between.

In the mobility lab next door, you see scientists testing new high-tech wheelchair wheels. Or you run into patients from Veterans’ Affairs being evaluated to determine the efficacy of new rehabilitation modalities. Across the hall, you run into staff from a UWM start-up company, Metria Innovation Inc. The company has placed its motion capture system in MRI machines internationally to test its technology to make the scanning more comfortable for patients.

Upstairs in the biosensor laboratory, faculty and postdoctoral fellows are working on low-cost devices to detect diseases such as the Ebola virus and bacteria such as E. coli. Fabricated on a microchip, these sensors are being commercialized by another UWM start-up company in the building, NanoAffix Science, LLC. Next door, a start-up company from the Medical College of Wisconsin, RPRD Diagnostics LLC, is working in the genomics space on personalized medicine. It took occupancy after another MCW startup, TAI Diagnostics, Inc. graduated from the Accelerator to larger space in the Milwaukee County Research Park across the street.

Concordia University’s drug development lab and the non-profit group Bridge to Cures work in the high-tech space across the hall to bring new drugs to market and prepare students for jobs in the pharmaceutical industry. Other major collaborators in the building include Aurora Research Institute and the biotechnology industry group, BioForward, all working toward enhancing robust biomedical industries in Wisconsin.

That is just a snapshot of some of the work going on in UWM’s first building on the Innovation Campus. The campus, however, is more than just UWM. Global engineering giant ABB located its Wisconsin headquarters in a 95,000-square-foot building on the campus and is an anchor for the campus. In order to create a true 24/7 activated community of science that will serve as a powerful attraction to scientists from around the world to work on the Innovation Campus and at its partner institutions, we have adopted the Live, Learn, Work, Play concept that can be found in the most successful research parks worldwide.

Having the ability to live in a development that is part of this community of science is a major attraction to scientific talent. To that end, Mandel Group has developed luxury apartment homes in long-abandoned historic buildings on the campus. Abandoned for decades, two of the buildings are being completely rehabbed and the remaining two buildings were re-purposed as walled gardens for the complex. Together with the extended-stay Marriot Residence Inn that just opened in January, the campus can accommodate scientists who want to live in the community or are here for some period of time to work on projects with UWM or other institutions in the region.

Construction on the infrastructure to support the campus — including utilities, roadways, fiber-optics and storm water management — began late in 2011. Even before that was completed, Innovation Campus attracted the highest quality company to anchor the campus and secured a federal grant to develop a state-of-the-art facility for UWM and its partners, both of which opened in 2014. Then, development of the residential and extended-stay facilities were completed in the two following years. This is, indeed, tremendous progress in the first five or six years of the UWM Innovation Campus.

None of these accomplishments would have been possible without the UWM Real Estate Foundation’s strong partnership with the city of Wauwatosa. Support of the Common Council and the city administration has been unwavering. The immediate return on the city’s investment is more than $60 million added to the tax rolls with a TIF district that has a strong positive cash flow. During this whirlwind process to open the first phases of the campus, many ideas have been discussed during the public approval process. However, the UWM Real Estate Foundation never has considered selling off any portion of the campus for a purpose that was not in complete alignment with the original vision, nor will it do so in the future.

Unlike a commercial developer of business parks, universities do not have an exit strategy. The goal is to build a lasting resource for our students, faculty and the community that will continue to pay dividends in perpetuity. In this case, however, the dividends are measured in new discoveries, teaching opportunities and associated economic growth, rather than simply monetary profit for the developer.

Research parks at the vanguard of the industry nationally, such as the Research Triangle Park or the Centennial Campus in North Carolina, were started in the middle of the last century. They all have had ebbs and flows in their development, but over time they have flourished and created enormous benefits for their communities.

It is amazing to consider that in such a short period of time, so much progress has been made, and that this was all accomplished at a time when UWM was facing some of the most challenging budgets in its history. The wheels of government often turn more slowly than we would like, so UWM needs to take a long-term view of this critical project. If it doesn’t get a certain project funded in one year, it needs to re-double efforts the next year, while simultaneously looking for alternative sources of funding.

When faced with budget challenges, it may take longer to achieve the larger objectives, but we must all remain committed to striving for these goals to the betterment of our students, faculty, region and state.